I do think vaccines are important there are misconceptions that vaccines can cause more problems, but it is very important to get them because unfortunately some diseases we thought had been wiped out are coming back because people are not getting the vaccinations, such as polio and whooping cough. It is kind of scary. So I do feel vaccines are very important, they have been well studied and I would encourage people to talk with your doctor and follow their advice.

I think it's important to develop a comfortable relationship with your physician, with an open dialogue about what is bothering you, and over time, patients become more comfortable.

Unfortunately, it is all too easy to come in contact with these little parasites, doing outside activities gardening, hunting, or hiking in an area where Lyme disease occurs, having a pet that may carry infected ticks home, even just walking in high grass can easily expose you to infection.

The U.S. Centers for Disease Control and Prevention logs the cases of Lyme disease that physicians report, about 30,000 every year.
This makes it the nation’s most commonly reported vector-borne illness (meaning a disease spread by a carrier such as a mosquito, tick or mammal) and the seventh most commonly reported infection overall. Knowing that Lyme disease is underreported, the CDC conducted  studies to estimate how many cases actually occur. They discovered that the number is closer to 300,000—“and even that may be a somewhat conservative estimate,” says Allen Steere, the researcher who produced the first conclusive account of Lyme disease in 1977 and is now lead investigator of the illness at the Center for Immunology and Inflammatory Diseases at Massachusetts General Hospital.

The good news is a tick must be attached to your body for 24 to 36 hours in order to spread the bacteria to your blood, and most people who are bitten by a tick do not get Lyme disease.

As it turns out, the chance of catching Lyme disease from an individual tick ranges from zero to roughly 50 percent, according to Thomas Mather, a professor of public health entomology at University of Rhode Island and the director of Tick Encounter, a free service that connects tick-bite victims with tick experts. The exact probability depends on three factors: the tick species, where it came from and how long the tick was feeding.

First, it's important to identify the species of tick. If you've been bitten by something other than a blacklegged tick, you can stop worrying about Lyme, though you may be at risk for other, less common infections, like Rocky Mountain spotted fever. Even if a blacklegged tick bit you, there's still a good chance you're clean, because only a fraction of blacklegged ticks carry the bacteria that cause Lyme disease, unfortunately, in our area, up to 50 percent of blacklegged ticks are infected.

The amount of time the tick was feeding is important as well, the CDC estimates that the tick must be attached for 36 to 72 hours to even be able to transmit the infection to a person, though Rick Ostfeld, a disease ecologist at the Cary Institute of Ecosystem Studies in New York estimates that as little as 24 hours are needed.

When a deer tick transmits the bacterium, the most common symptoms include a slowly expanding bull’s-eye rash, often accompanied by headaches, neck stiffness and pain in joints, muscles and other soft tissues. But there isn’t always a rash—approximately 30% of patients do not recall a rash

While it might seem that the disease is nothing but an inconvenience, but in the longer term symptoms can include pain in the sciatic nerve,  pain in shoulders and elbows and other joints in the arms and in the jaw, and even marked swelling and pain in joints years after the original infection. The sysmptoms in some cases mirror those of arthritis.

If diagnosed in the early stages, Lyme disease can be cured with antibiotics. Lyme is easiest to treat if caught early, and if you are concerned that you may have been exposed to Lyme, you should call us immediately. We will typically  prescribe a few weeks of the antibiotic doxycycline. That works about 90% of the time, and even if they’re not treated, most patients with this earliest stage of Lyme disease will get better within several weeks. Others, though, may continue to have joint pain, fatigue or other symptoms for weeks or months, whether or not they received antibiotics. We will work with you in order to diagnose and treat any complications that may arise.

Without treatment, complications involving the joints, heart, and nervous system can occur. But these symptoms are still treatable and curable. In rare cases, a person keeps having symptoms that interfere with daily life after they have been treated with antibiotics. This is also known as post-Lyme disease syndrome. The cause of this syndrome is unknown. Symptoms that occur after antibiotics are stopped may not be signs of active infection and may not respond to antibiotic treatment. 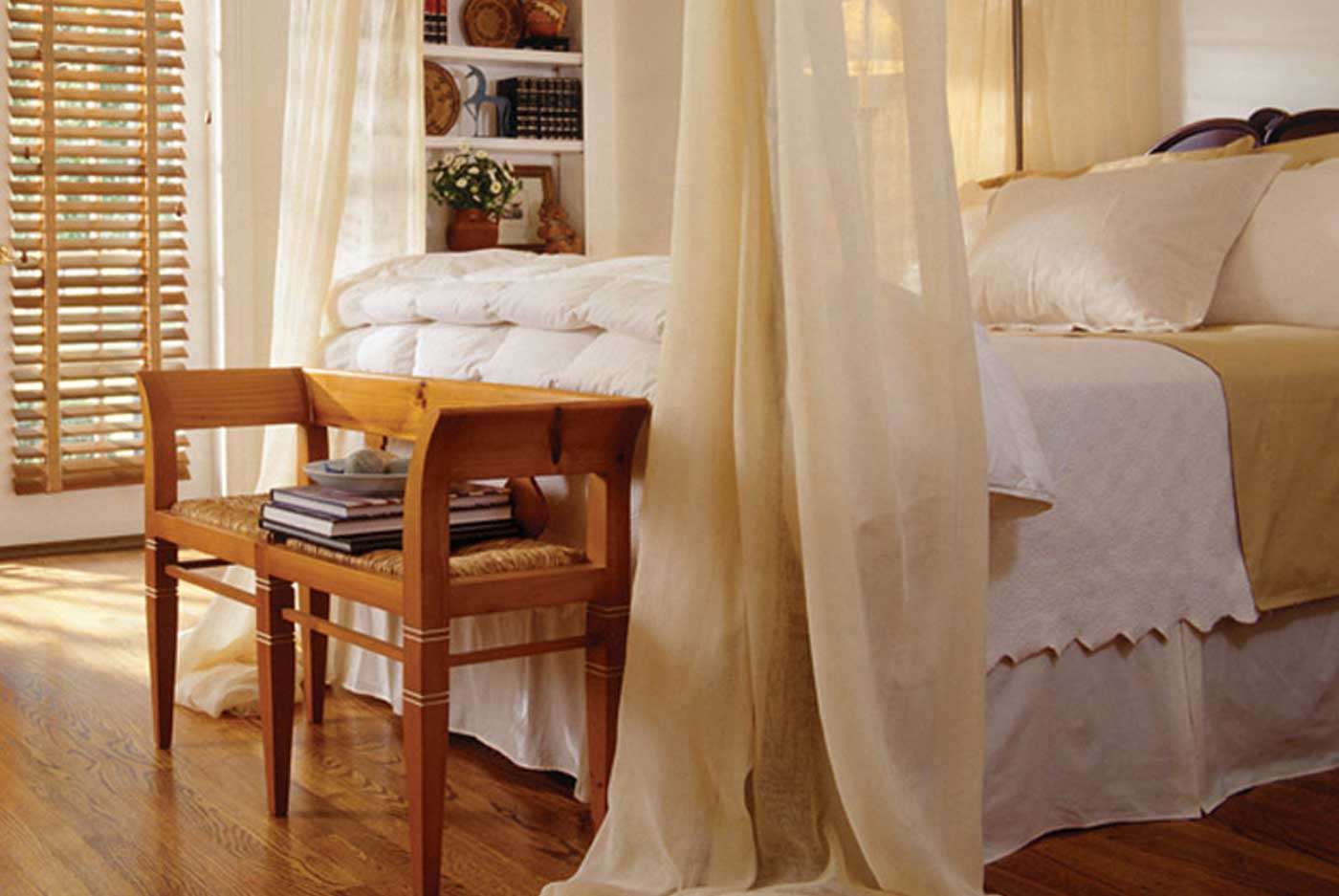 We offer convenient in-home diagnostic sleep testing that, in most cases, is sufficient to diagnose any sleep issues. 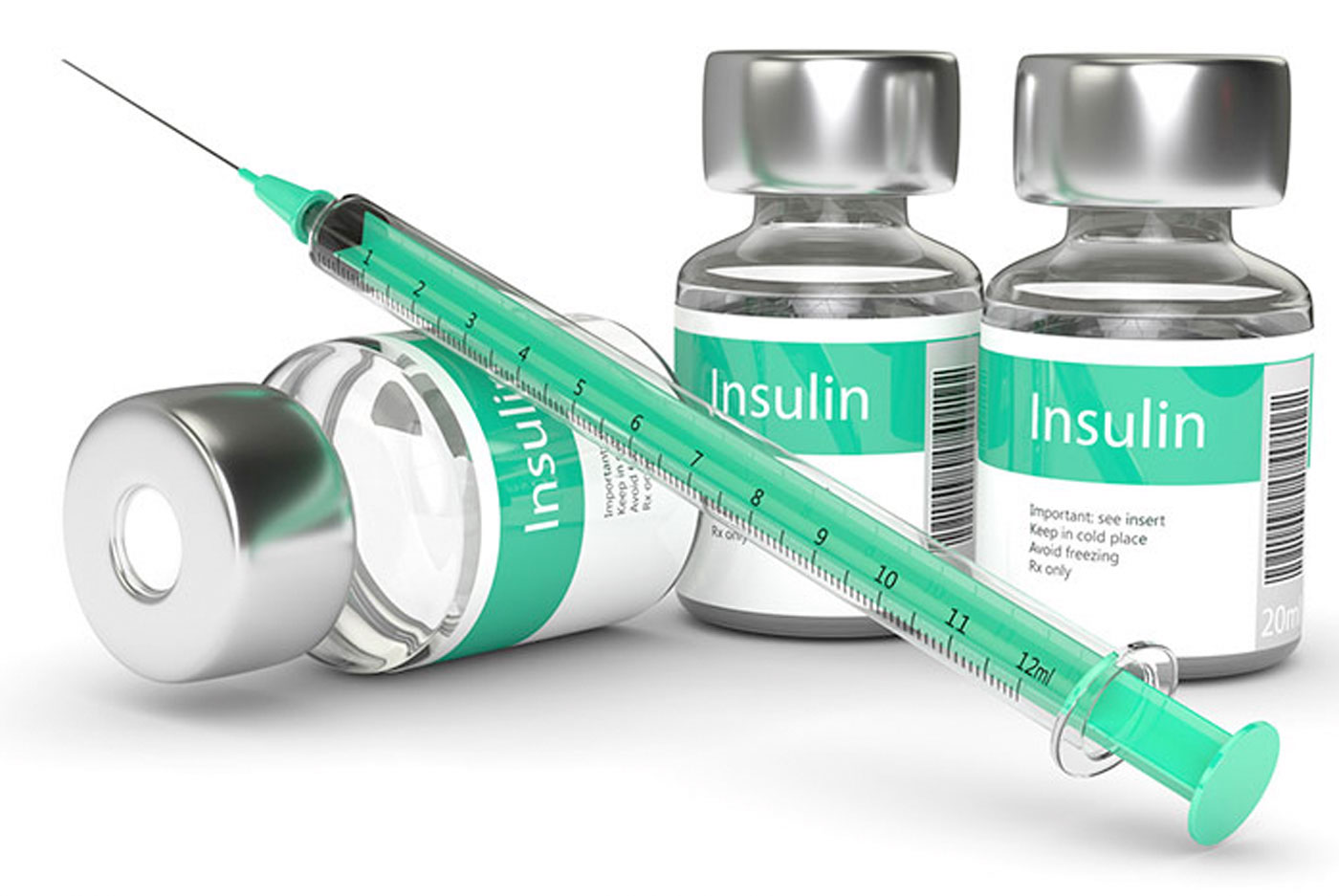 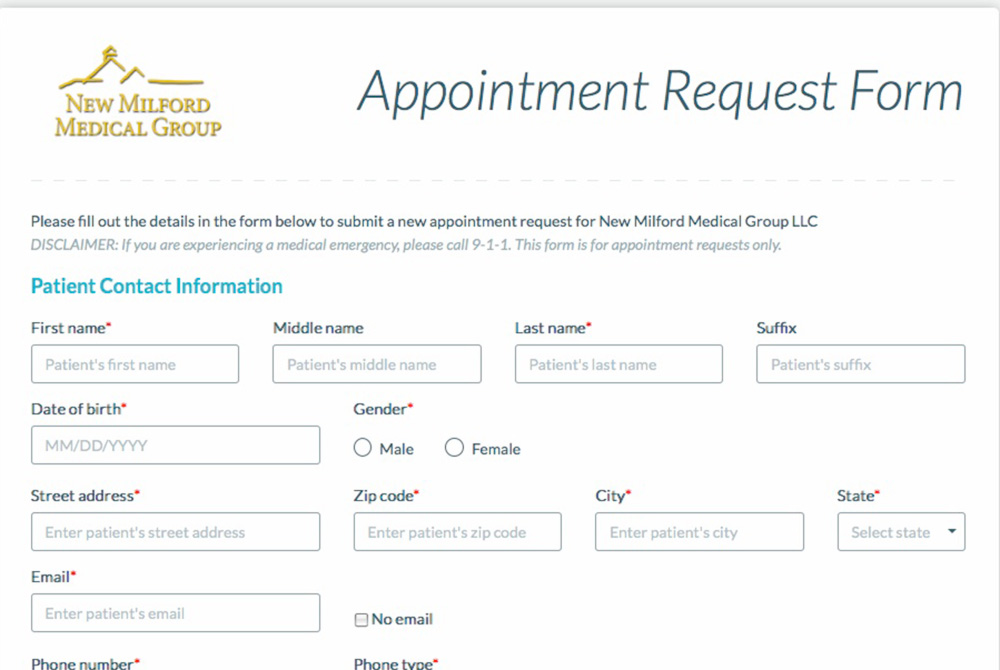 Now you can use our partner to make appointments online, and even to pay your bill!

If you are looking for a terrific source for rustic, hand-made benches, tables, clothes racks, and candleholders, visit the country bench at https://www.thecountrybench.com